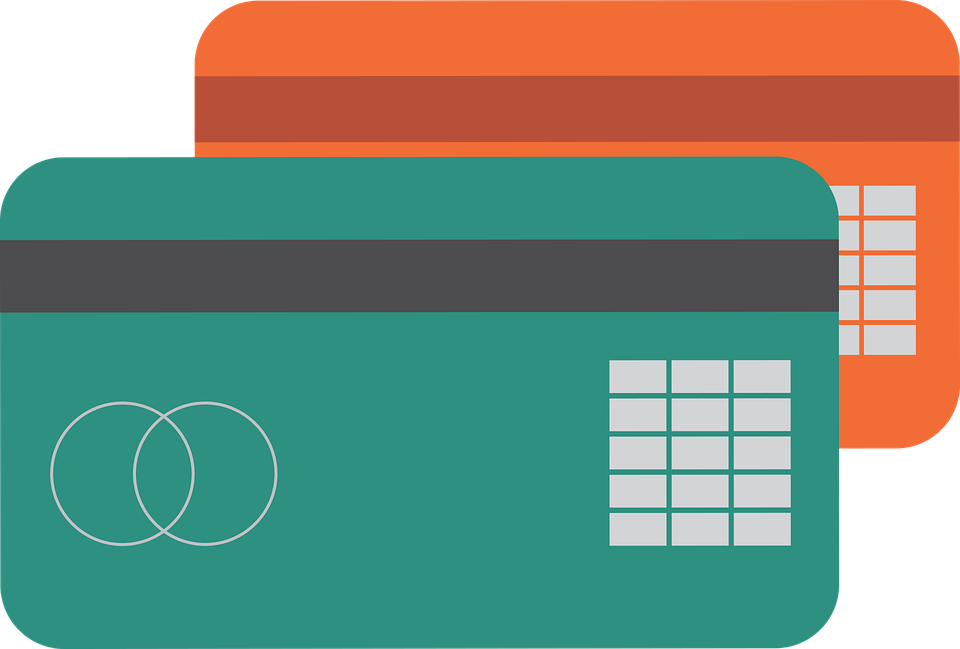 In the U.S., we like to complain about our taxes. Despite this, we voluntarily comply with tax laws at a high rate. Still, when taxpayer compliance drops even a small amount, the nation can lose billions in tax revenue. The Internal Revenue Service (IRS) regularly estimates the difference between “true tax liability for a given period and the amount of tax that is paid on time.” This difference between what people owe and what people pay is known as the tax gap.

It can take five years or more to estimate the tax gap accurately. As a result, in 2019, the IRS estimated the tax gap for 2011 to 2013 at $441 billion. This dollar amount translates to about 83.6% paid voluntarily and on time. While that's a pretty good percentage, the IRS has discovered that third-party reporting can increase tax compliance even more. That's why employers and vendors report payments.

A report recently released by the Treasury Department's Inspector General for Tax Administration (TIGTA) shows that the IRS hadn't been pursuing hundreds of billions of dollars in tax payments from business and individual taxpayers. The IRS can compare a taxpayer's revenue with what they are collecting through debit and credit cards. Forms 1099-K are required to be filed by filed by payment settlement entities, like merchant providers, that help business process debit and credit cards. According to the TIGTA report, “TIGTA identified 314,586 business taxpayers with $335.5 billion in Form 1099-K income that appeared to have a filing obligation, but were not identified as nonfilers by the IRS.”

According to the IRS, they can't necessarily track down the underreported Form 1099-K income unless they are already established as a taxpayer in the IRS's computer system. If the taxpayer, whether an individual or a business, has never filed taxes, the IRS can't necessarily identify them. While the IRS pledged to make improvements in using 1099-K information to build cases against those who don't pay taxes or underreport their tax obligations, it insists it doesn't have the resources to investigate every case thoroughly.

If you receive a Form 1099-K and fail to report the information on your income tax return, the IRS may begin an audit by issuing a CP2000 notice. There are many defenses available to these notices. Before you pay the balance that the IRS says you owe, reach out for assistance.

Determining your individual and business tax obligations can be a complicated process. You need an experienced tax lawyer to ensure that you don't get a nasty surprise from the IRS down the road. Call Senior Partner, Tax Controversy Attorney, Brandon A. Keim at (602) 200-7399 today.