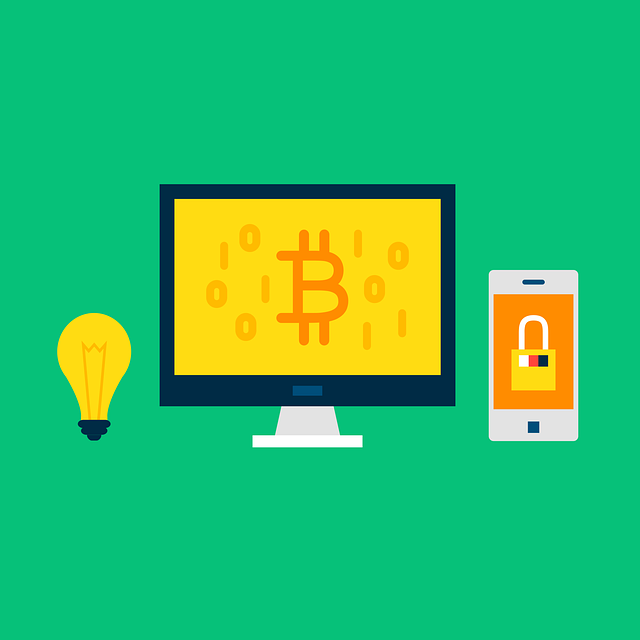 Up until now, holding cryptocurrency in accounts outside of the U.S. didn't garner any Internal Revenue Service reporting requirements. But after criticism from the Government Accountability Office (GAO), that time is coming to an end. This report is only the beginning of a growing trend toward making reporting virtual currency mandatory. While the law already requires reporting some virtual currency transactions, not all taxpayers report transactions that create interest or capital gains income.

This change results from a GAO report from February 2020, criticizing the IRS for not aggressively applying foreign asset laws to virtual currencies accounts and failing to address how foreign asset reporting laws apply. In response to the report, FinCEN announced it would assess FBAR reporting rules and provide more information on the issue.

Now, holders of foreign virtual currency accounts should prepare to begin reporting. Under FBAR reporting rules, the signatory or controller of any foreign bank account whose value exceeds $10,000 at any point during the year must file FinCEN Form 114 and potentially other IRS forms, reporting the account's existence. Given the current volatility of cryptocurrency, it can be easy for an account to exceed $10,000 at some point in a given year. If the IRS decides that a failure to report is "willful," the account holder can face criminal and civil penalties, including penalties up to 50% of the account's value. As a result, holders of foreign virtual currency accounts should be diligent in assuring they comply with reporting requirements.

Determining your tax obligations can be a complicated process, particularly with foreign holdings or virtual currency as assets. You need an experienced tax lawyer to ensure that you comply with all FinCEN and IRS reporting requirements. Call Senior Partner, Tax Controversy Attorney, Brandon A. Keim at (602) 200-7399 today.